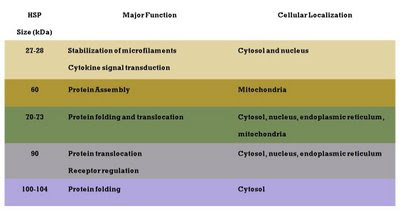 Good – I should definitely say I'm impressed with your blog. I had no trouble navigating through all the tabs as well as related information. It ended up being truly simple to access. Nice job..

Hi there! I'm new here, but I'm lucky to have found such a great forum. Many thanks for sharing helpful advice here.

Hey everybody! I'm new to this sphere, but I'm really interested in it. Could you provide me with some tips where I should start from?